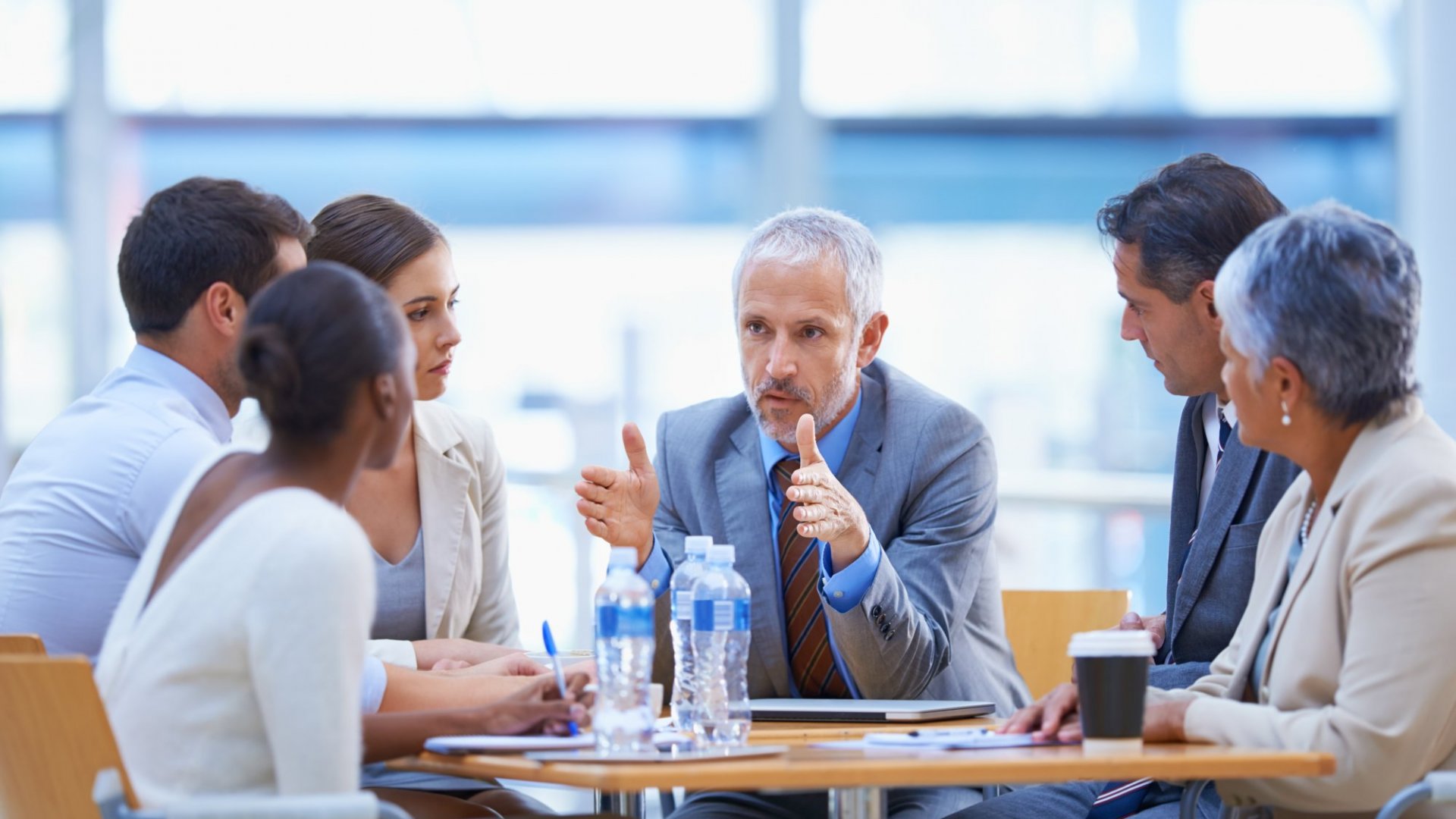 There was a time when corporate teams were small and had defined goals. They were headed by one strong leader who directed all activities and drove the team to its goals. Interaction with stakeholders outside the team was minimal.

However, in today’s world of volatility, uncertainty, complexity and ambiguity, teams need to work in coordination not only with one another but with stakeholders outside the team as well. The process of Systemic Team Coaching aims to help teams to work well not just as a team but also with all external components like other teams, customers, shareholders etc. This process is driven by coaches who are adept at coaching teams and requires skill over and above those involved in coaching an individual.

What Is Systemic Team Coaching certification?

Systemic team coaching certification educates coaches about the techniques through which they can integrate different individuals employed in a team into a fully functioning unit which is able to work well internally as well as engage holistically with other stakeholders in the organisation.

Systemic team coaching does not focus on the individual’s growth but focuses on the growth of a group of individuals working together as a team. It trains coaches to build skills that can help them to bring a team and the organization it is a part of under one single framework.

What is the main aim of Systemic Team Coaching Certification?

The main aim of Systemic Team Coaching Certification is to train practicing coaches and existing leaders to help build systemic teams, which work well as units in themselves but also are able to increase value for all their stakeholders.

Who can enrol in the Systemic Team Coaching Certification Program?

Systemic team coaching certification allows coaches and leaders to hone their mentor coaching and team coaching skills.  It is a learning and growth experience for leaders and coaches which allows them to understand the working of a team better. It equips them with the tools to help teams work in a cohesive manner and improve the output of the team. After becoming certified systemic team coaches the team leads adopt a structured approach for guiding their teams to achieve the organization’s goals.

All of this helps a coach to shift their mindset from looking at an individual’s potential to building the potential of a team and enables them to sharpen the skills required to work as a Systemic Team Coach. Through systemic team coaching knowledge, coaches and leaders are able to create equal opportunities for employees, where their voices are heard, and their opinions respected. It leads to success for the team and, in turn, for their organizations. 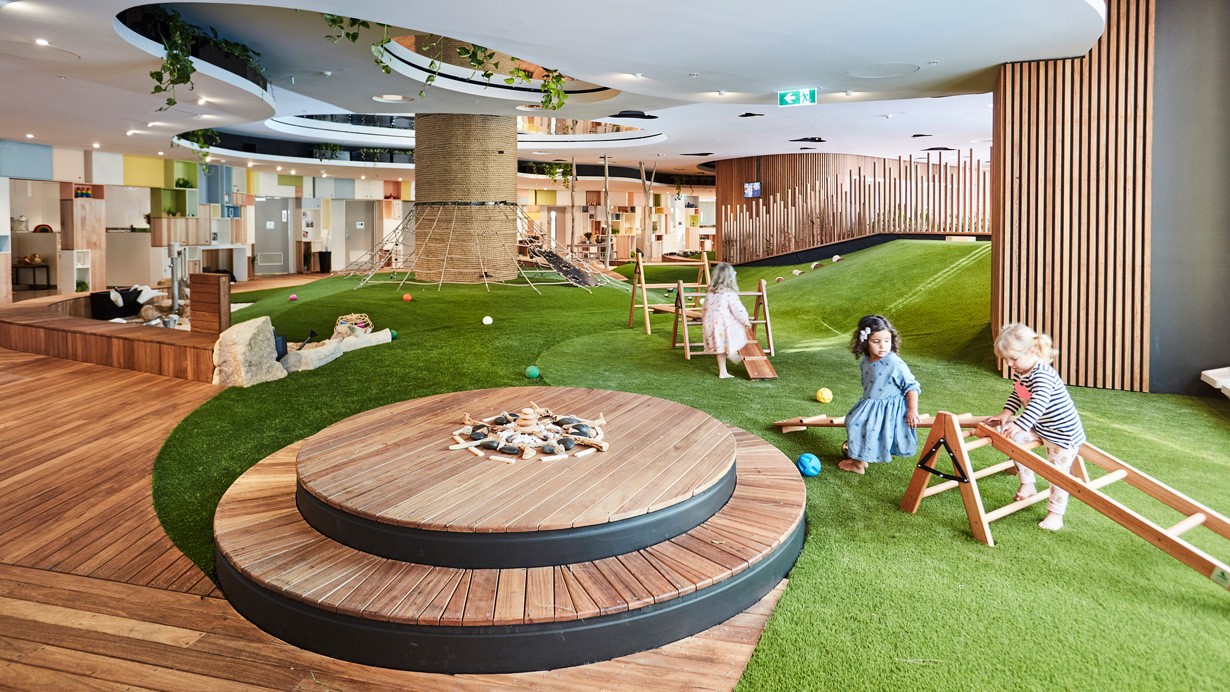 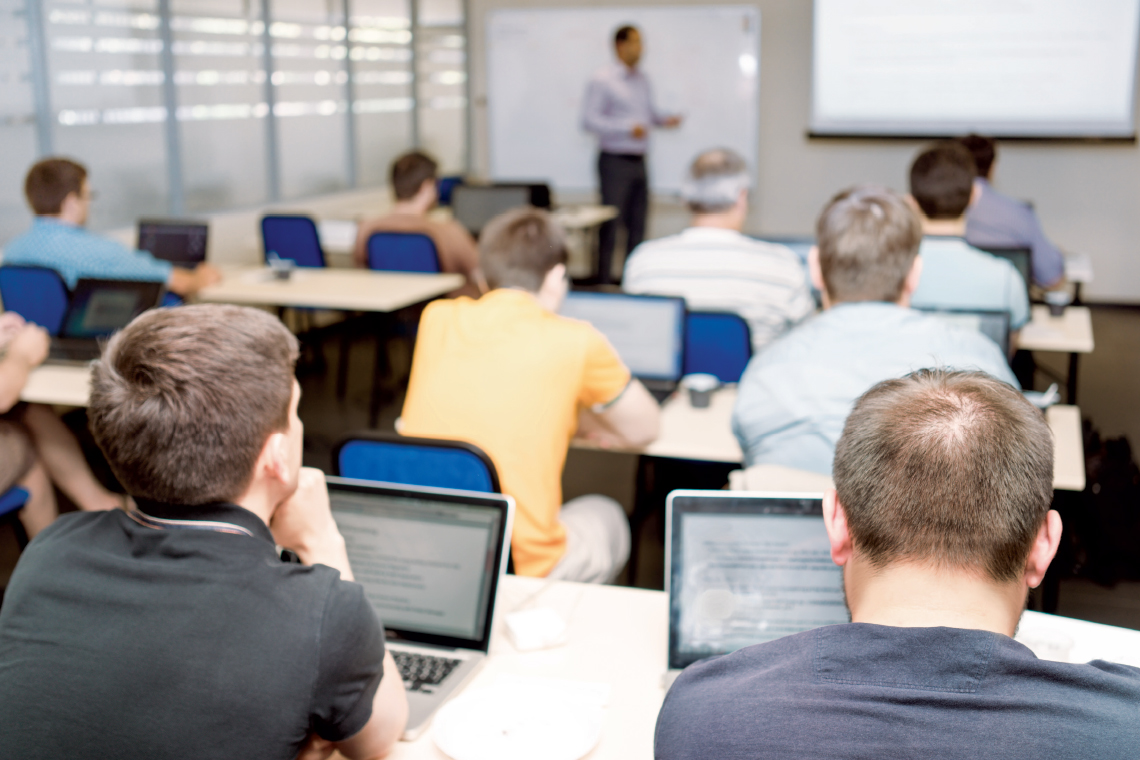 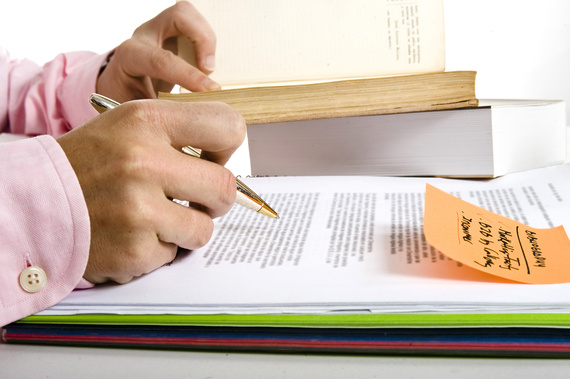 What is the proper way to write essay for your blogs: expert’s suggestion 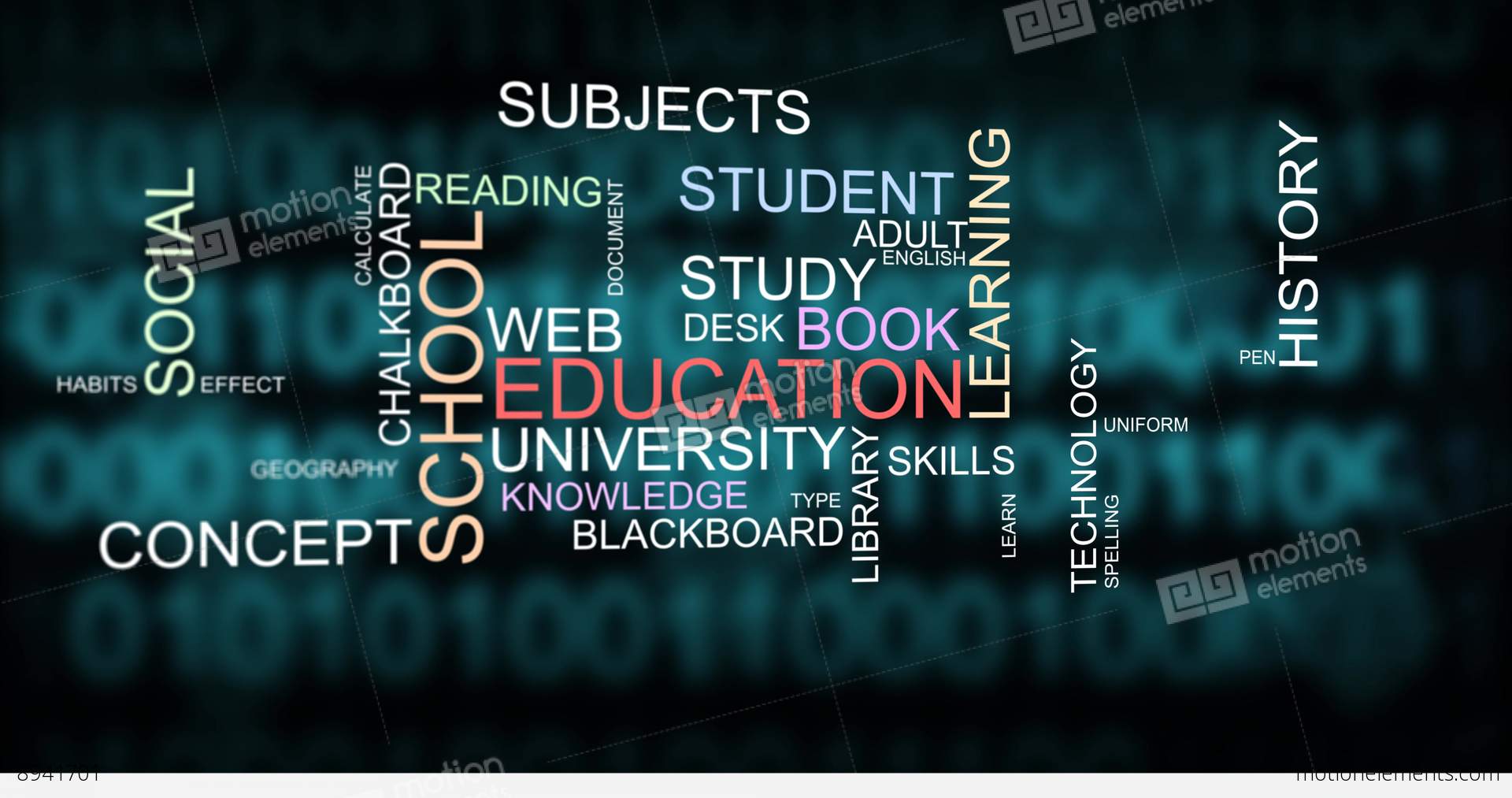 Growth of Dance And Neighborhood Expertise in Pre-Schoolers 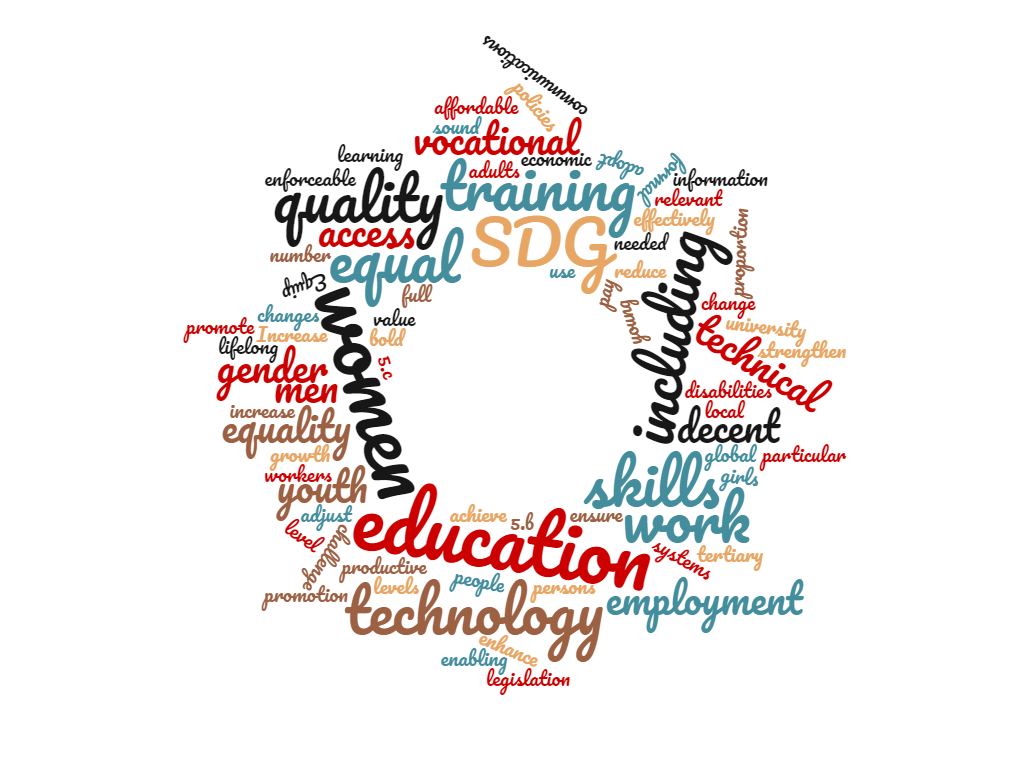 Learn how to Put together for MBA Interviews?

How to Select a Dance School for your child?

5 Things To Keep In Mind While Finding Jobs In Delhi

What is Systemic Team Coaching Certification, and How does it improve your team coaching skills?